US blames UAE for interference in countries, including Somalia 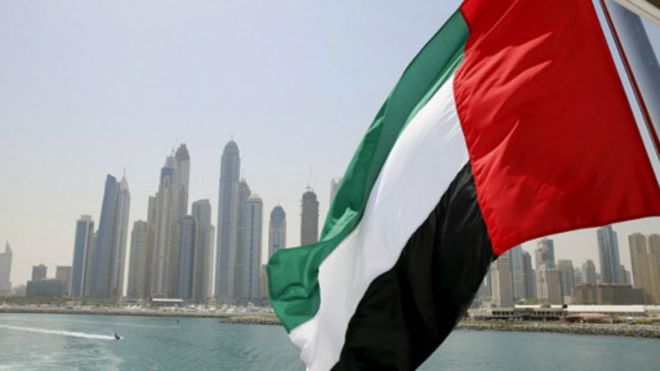 The US has accused the United Arab Emirates of interference in several Arab countries, including Somalia, fuelling conflict and disputes.
United States Senator, who is also the chairman of the Senate Foreign Relations Committee, said his country is keeping an eye on UAE’s role in the current violence in Libya, Sudan, and Somalia.
A new report on the security situation in Africa has revealed the interference of the United Arab Emirates has caused mistrust between the countries and affected East Africa regional integration.
The UAE has recently signed port agreements with two regional states in Somalia, a move that further deepened political crisis in the Horn of Africa nation, according to the report.
Somali government stood a neutral position on the Gulf diplomatic row in 2017 and rebuffed pressure to cut off ties with Qatar.

No comments for "US blames UAE for interference in countries, including Somalia" 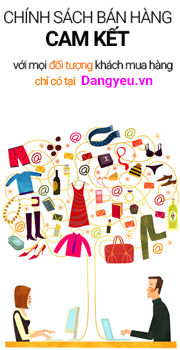 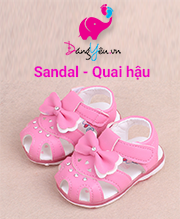 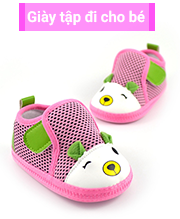 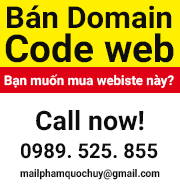 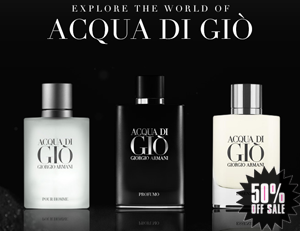