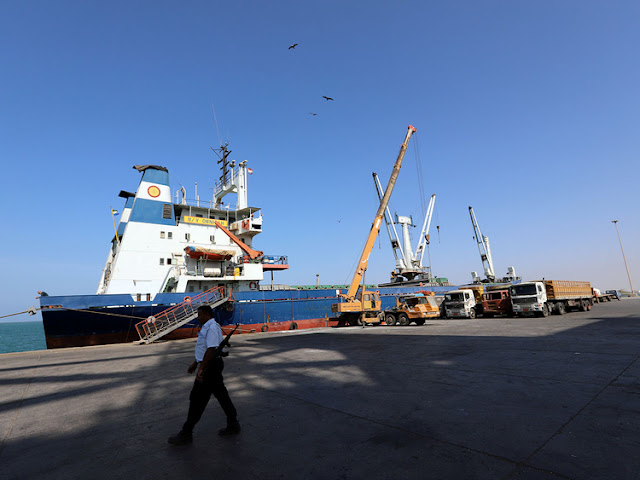 UN officers, tasked with monitoring a ceasefire between Yemeni government forces and Iran-allied Al Houthi militia in the port city of Hodeida, have begun setting up observation posts there, military sources have said.

The first post was set up on Saturday in the Red Sea city in the presence of chief of the UN ceasefire monitoring mission Gen Abhijit Guha, Dubai-based television Al Arabia reported, quoting the pro-government force, the Giants’ Brigades.

Three other observation points are planned to be set up this week on the frontlines of Hodeida, according to the report.

Last December, the government and Al Houthis reached a UN-brokered agreement in Sweden for redeployment and withdrawal from Hodeida in western Yemen.

At the time, the accord was seen as a breakthrough to end Yemen’s years-long war.

However, its implementation has since been stymied over Al Houthis’ recalcitrance.

The government has repeatedly accused Al Houthi militia of violating the accord and staging a “show” withdrawal from three ports in the Red Sea city while they handed them over to their loyalists.

Al Houthis still control parts of Hodeida, which is strategically important because of its key port through which most Yemen’s imports and aid enter.