The Sultan’s delegation was greeted by traditional leaders and members of local authorities in Barjal as well as civil society, where they welcomed and welcomed the Sultan’s delegation on the outskirts of Bargal city, on his first visit to the region since his inauguration ceremony in Bosasso on January 14, 2020

Speaking to receivers and the Bargal  community, the Sultan thanked the people who went out for the warm welcome and reaffirmed that his goal is to fulfill their hopes and aspirations. 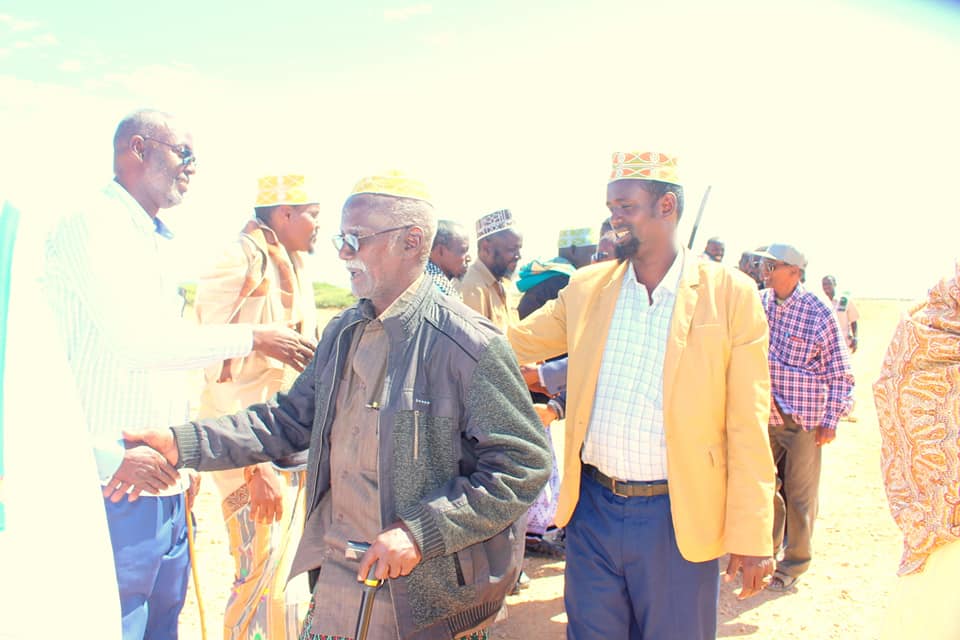 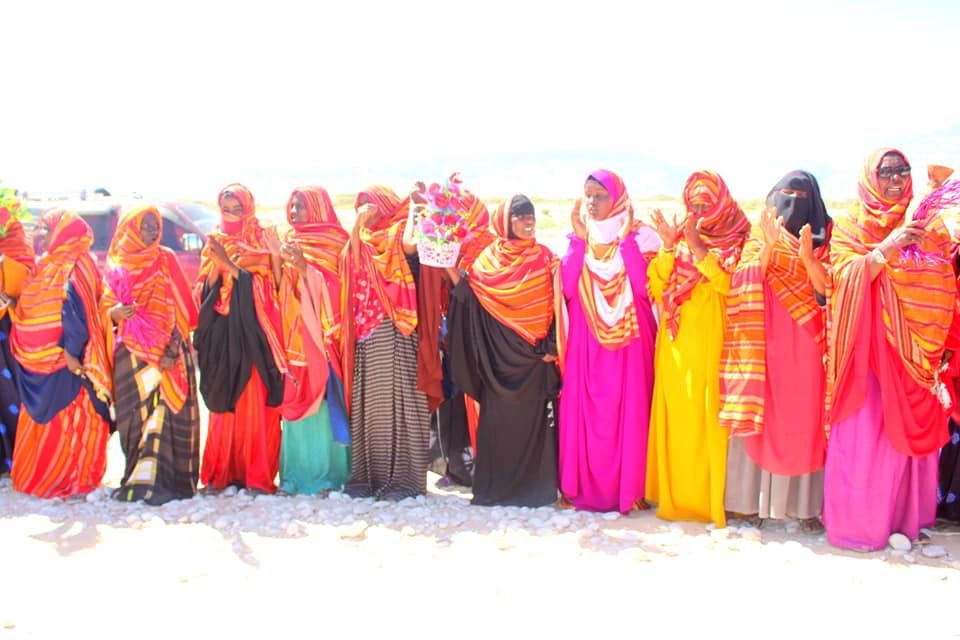 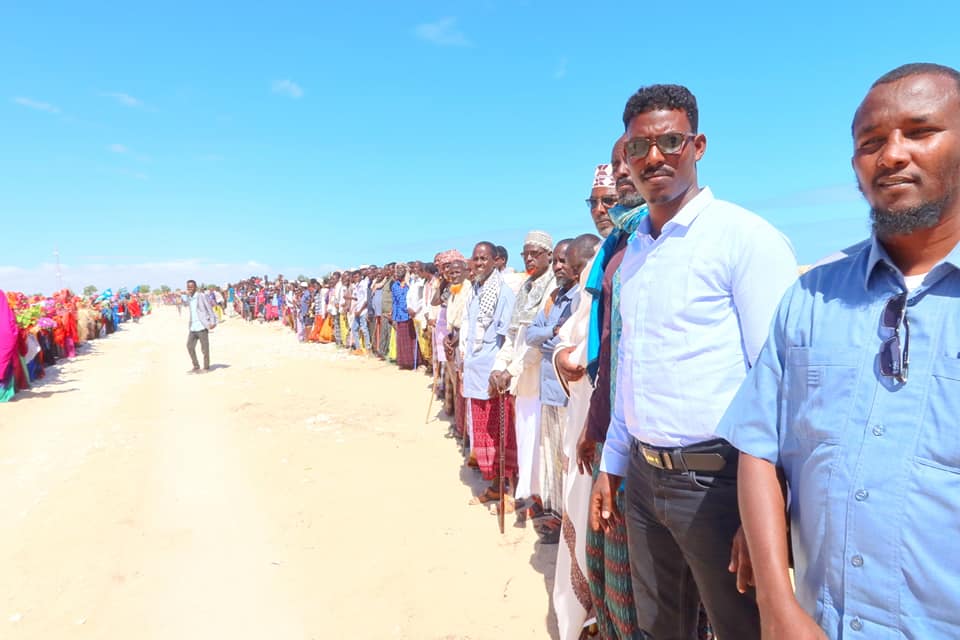 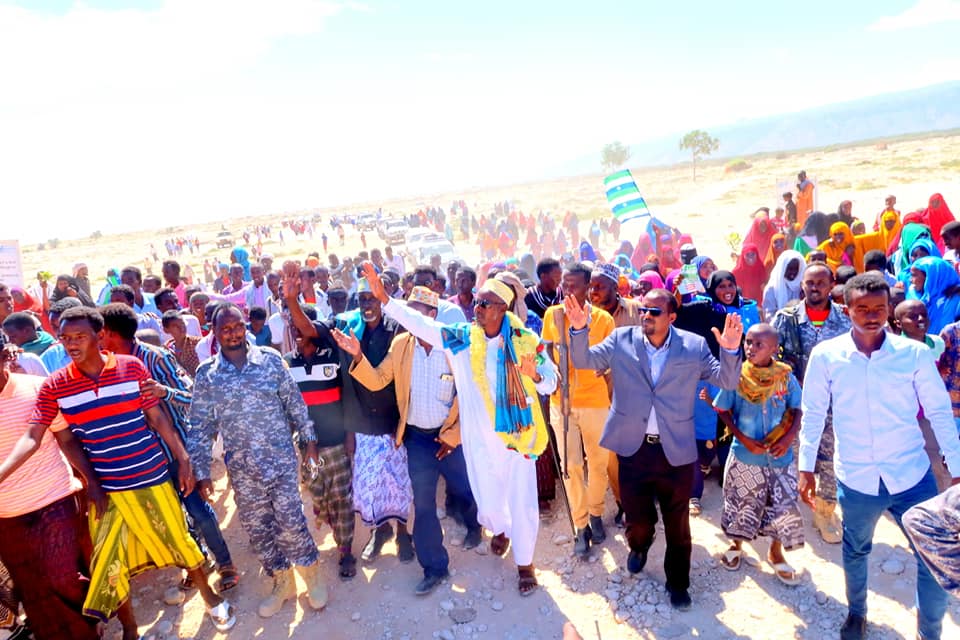 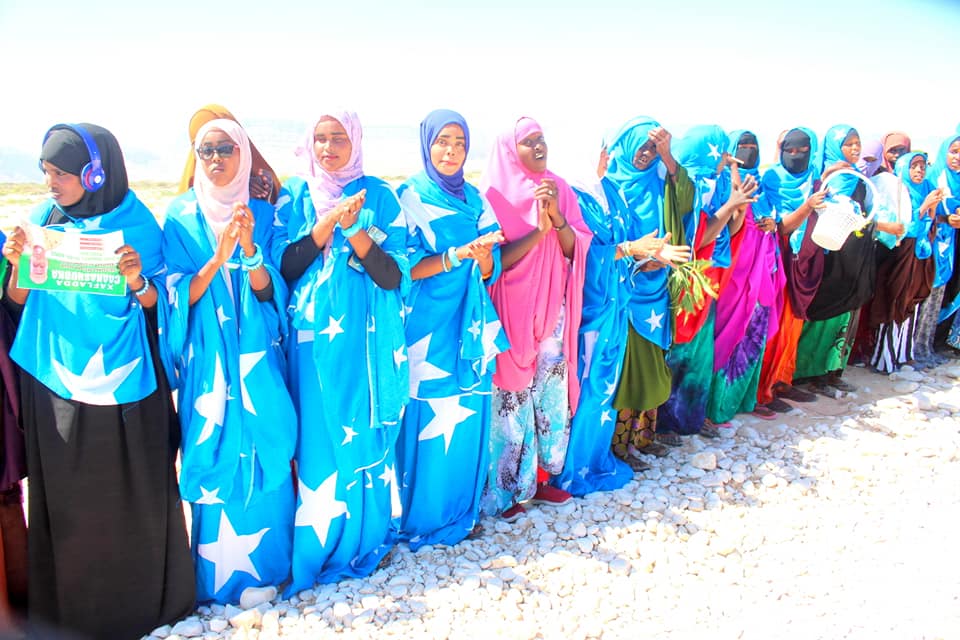 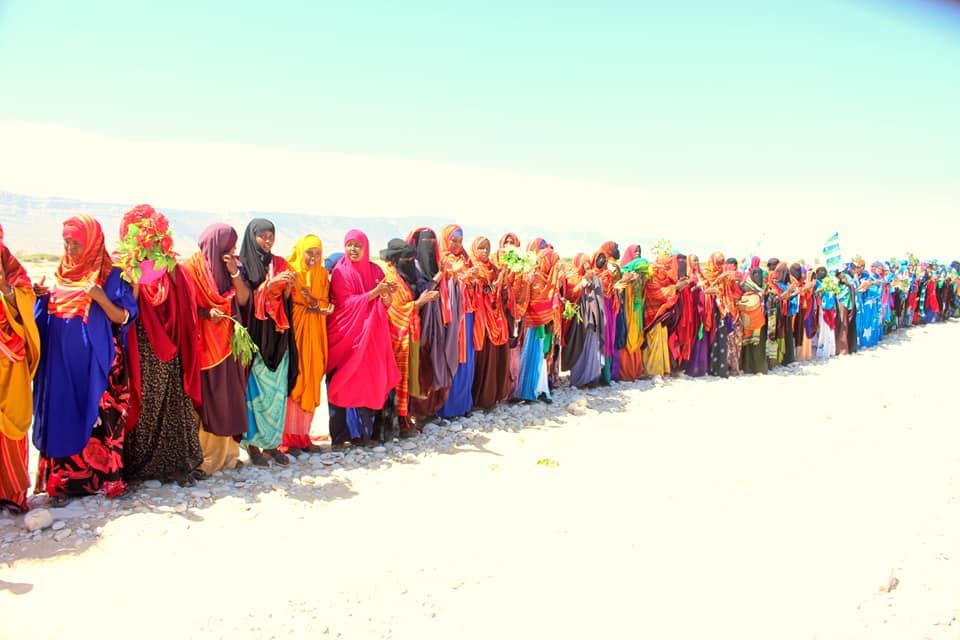 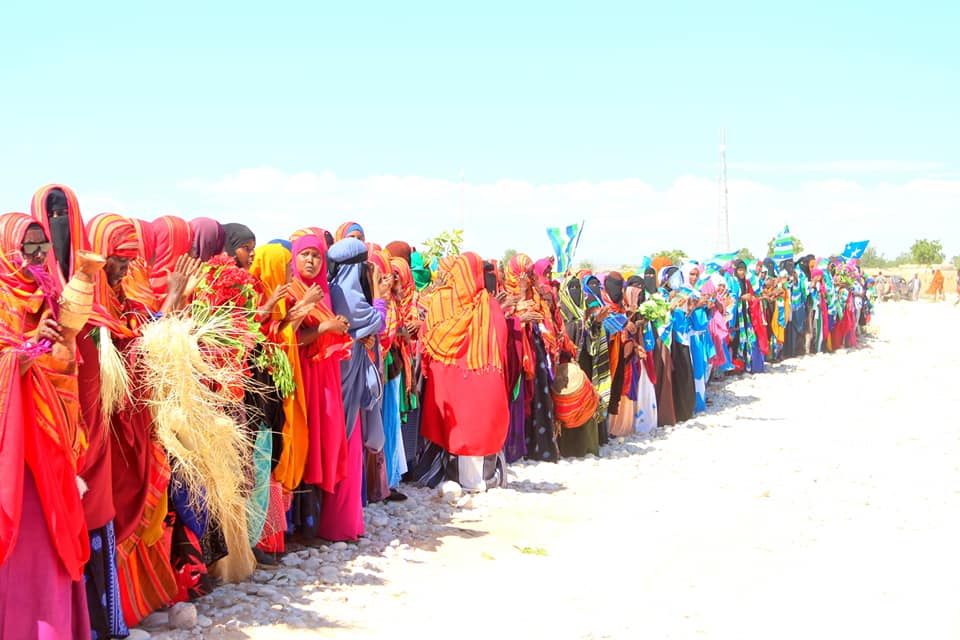 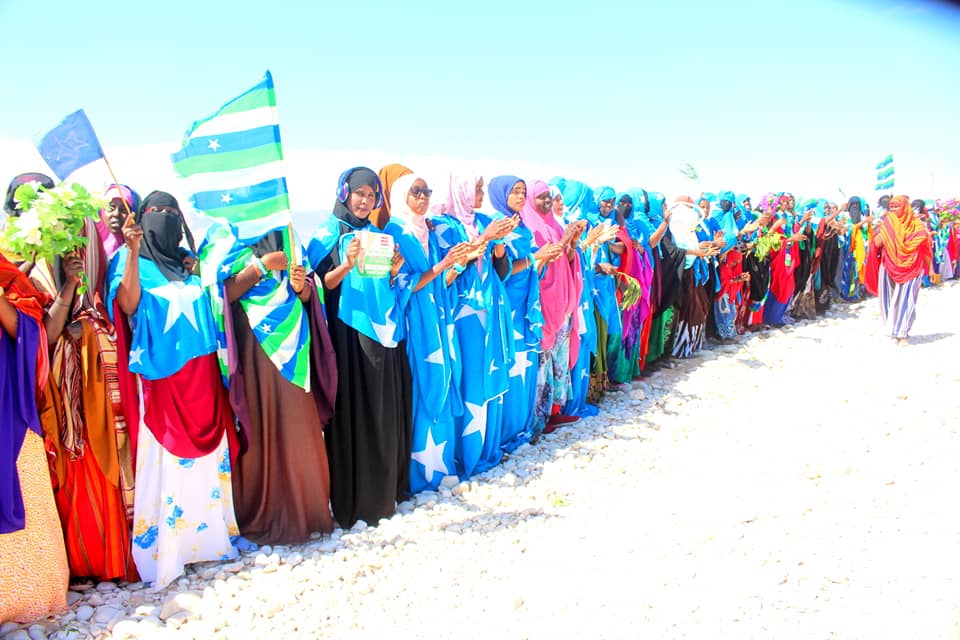 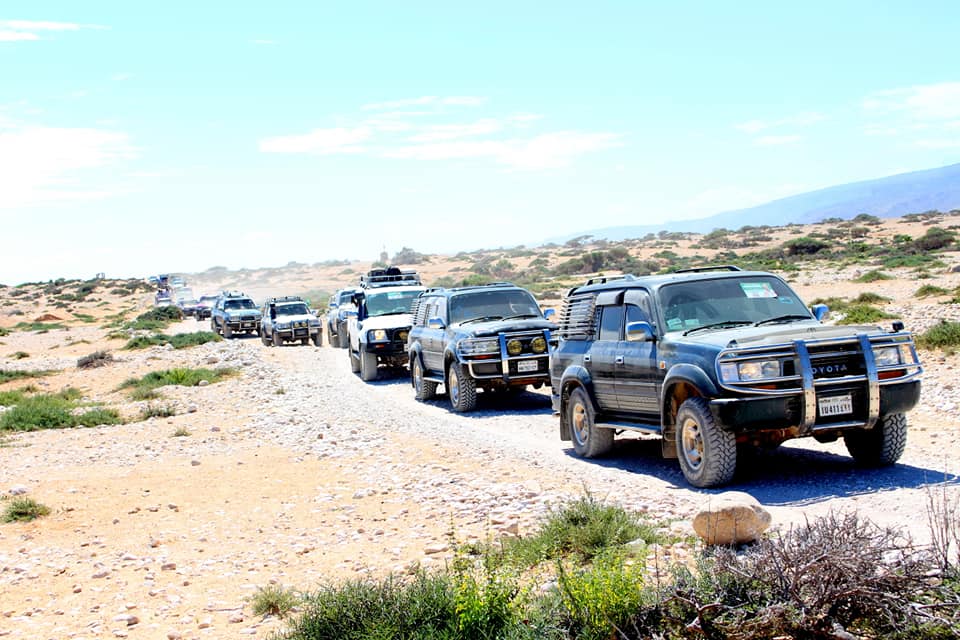 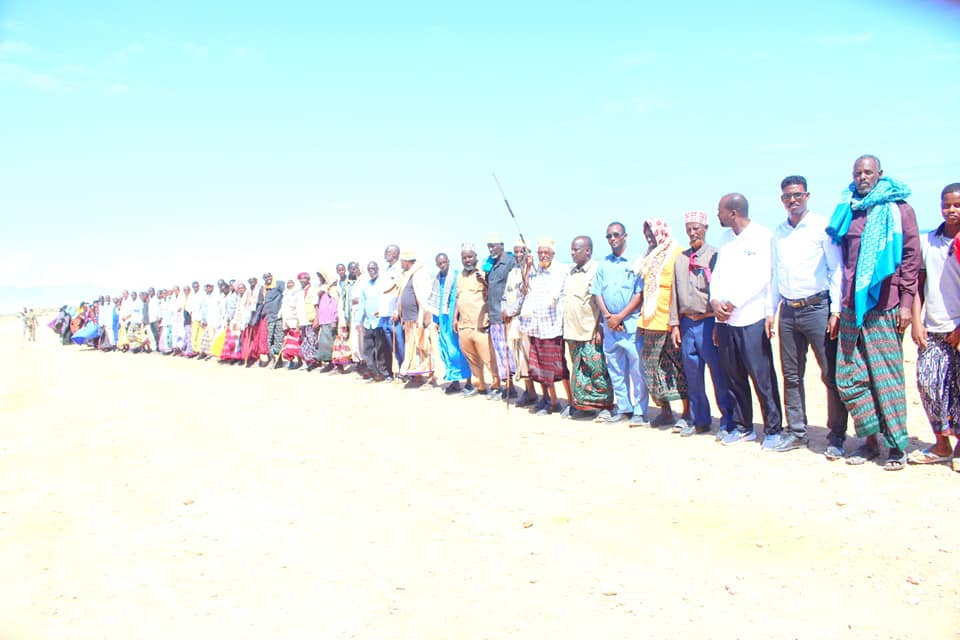 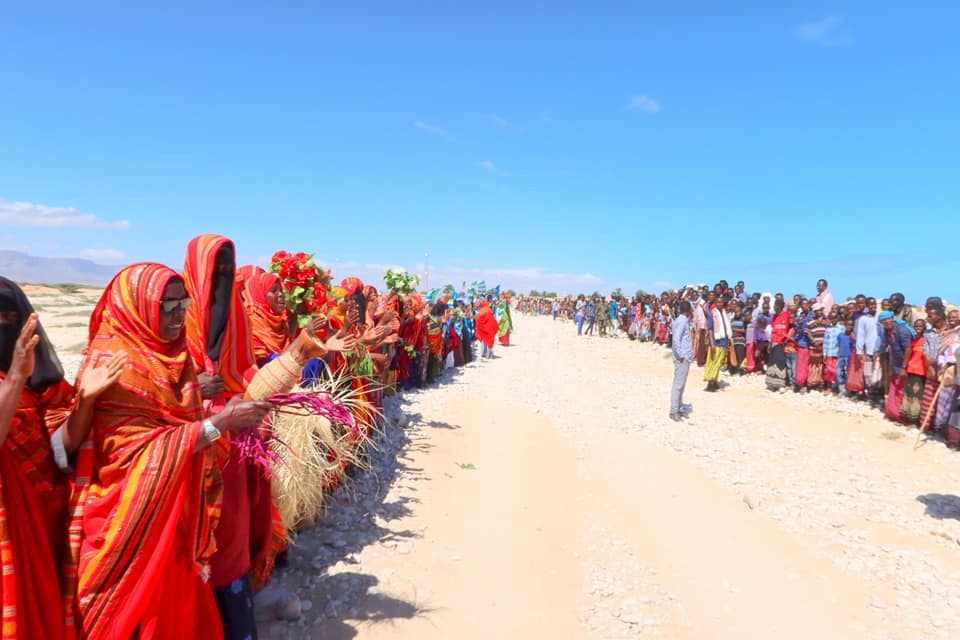 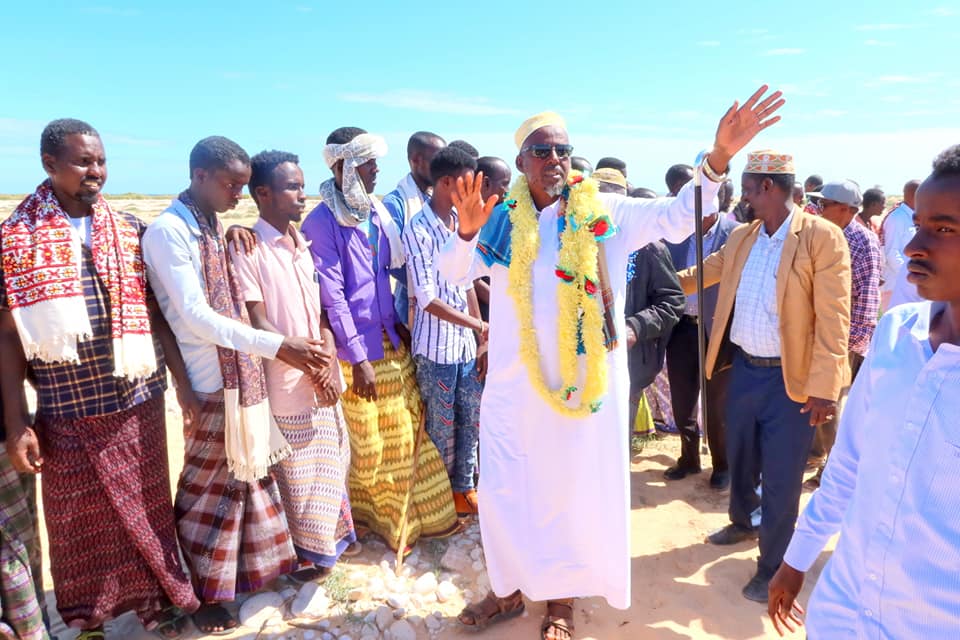 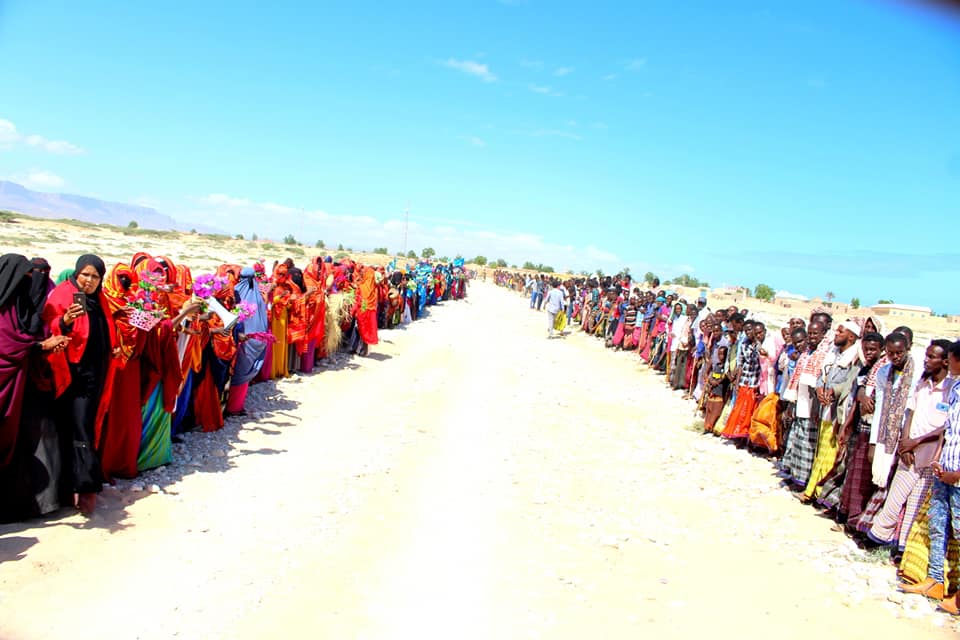 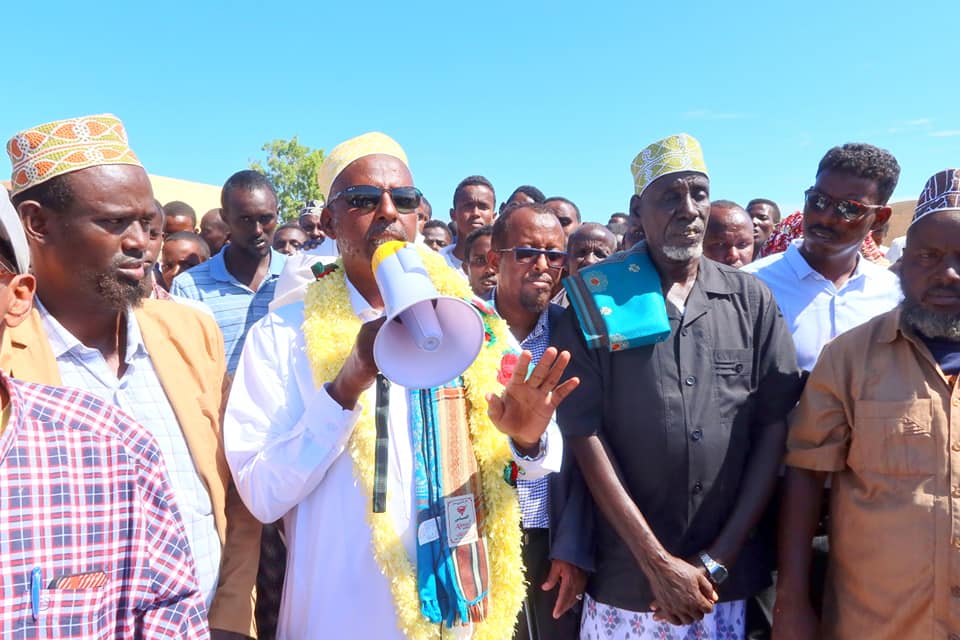 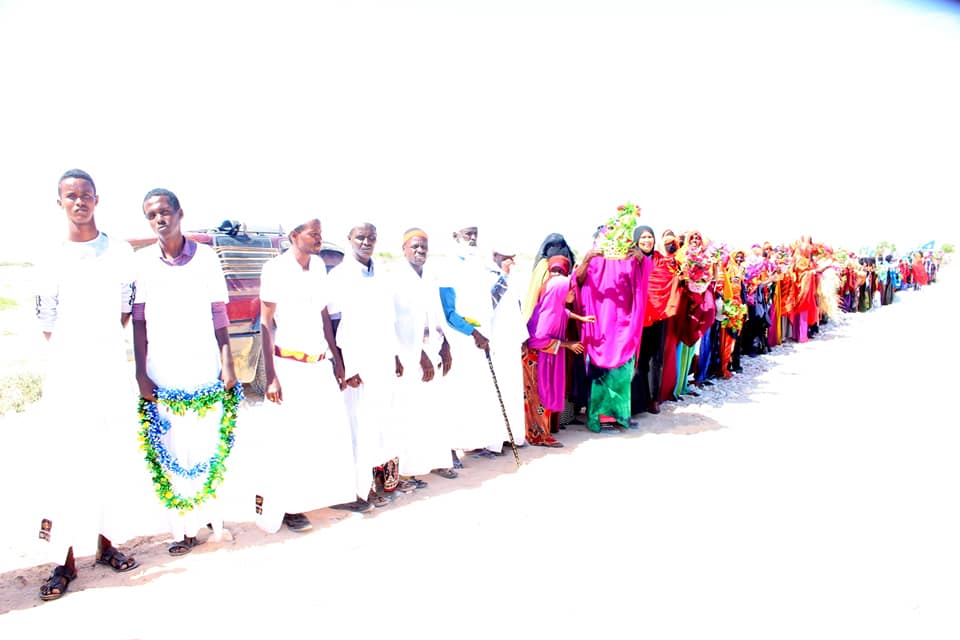 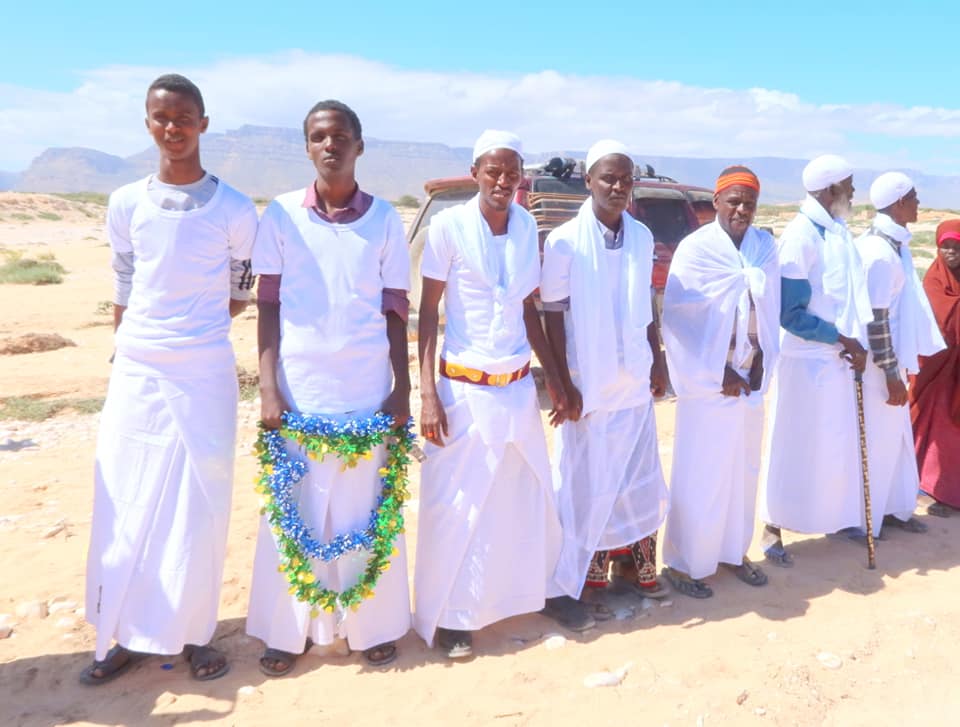 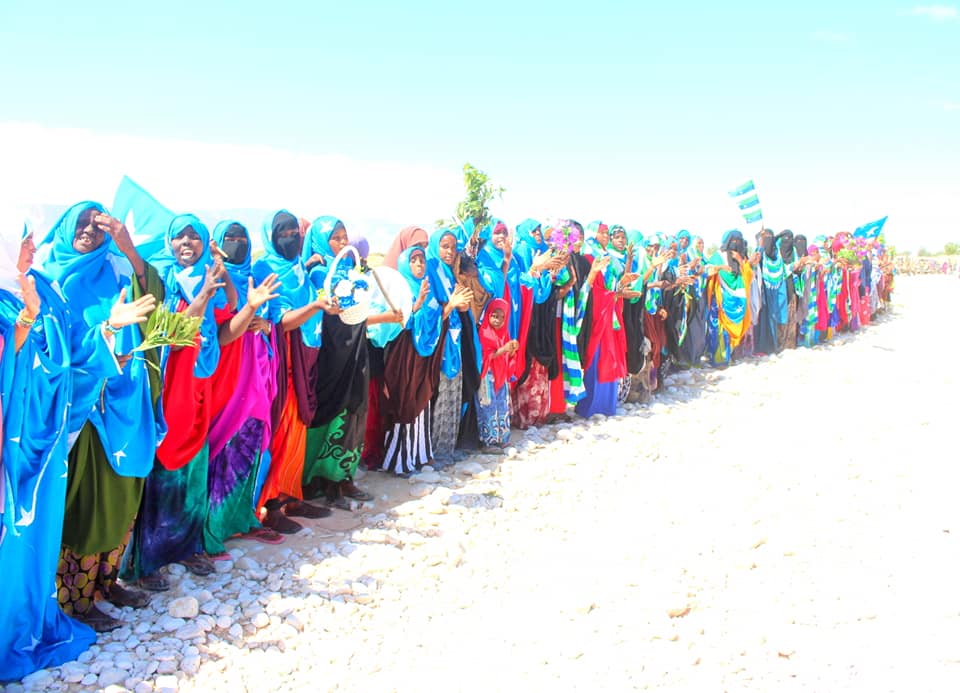 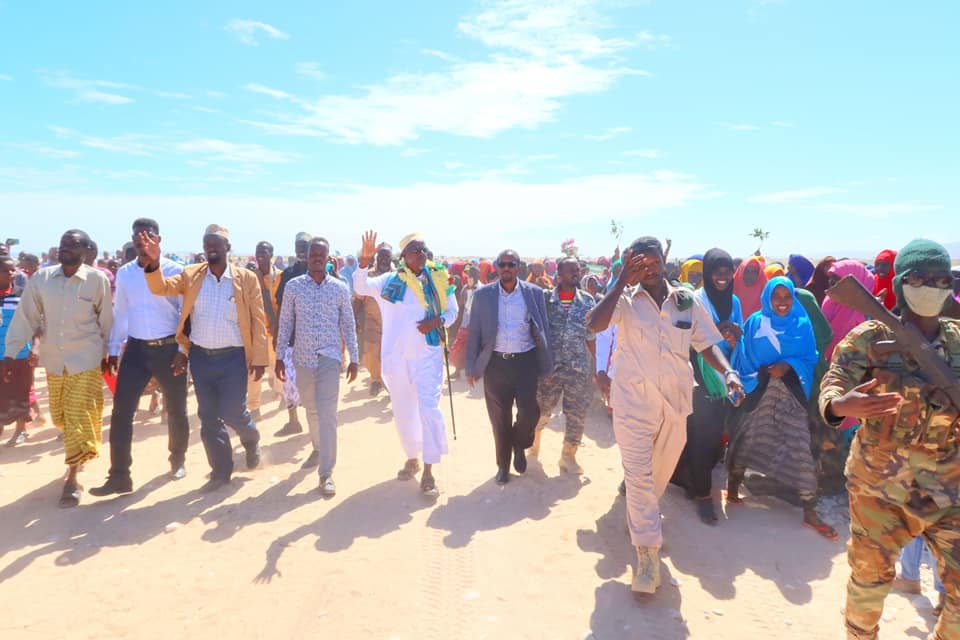 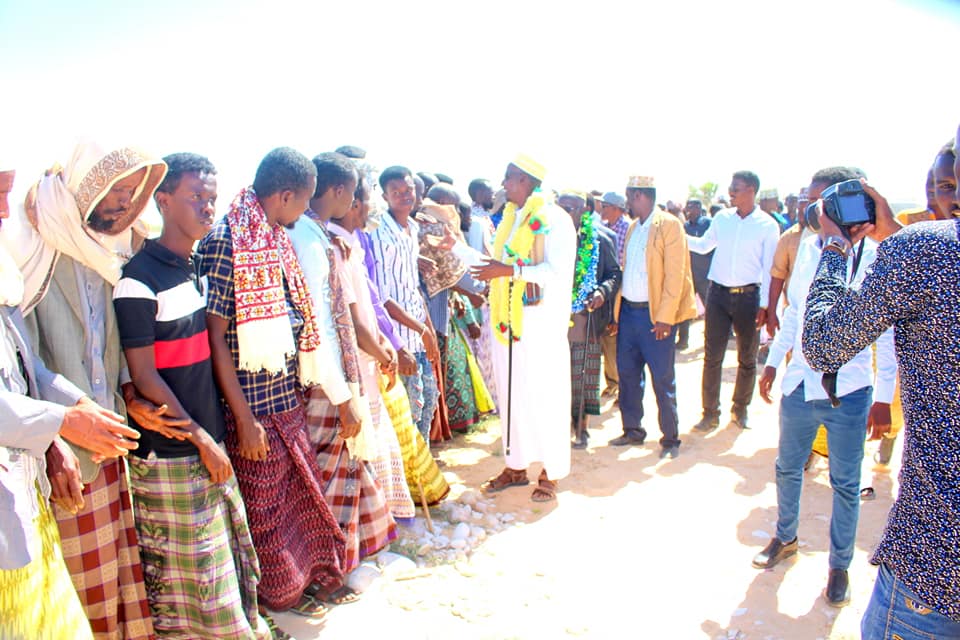