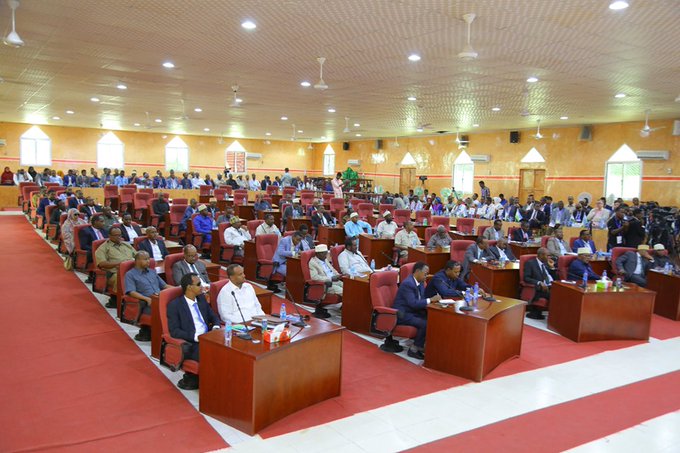 Sources who are familiar with the matter have confirmed that the Puntland government has completely dismissed the meeting and will issue a press release detailing the reasons for the conference.

On the other hand, Puntland state parliament has called on President Deni and his government not to attend the federal president’s conference in Mogadishu, until the correction of what they called the violation of election laws and regulations.

The parliament’s decision states that Puntland is taking steps to protect its existence, they also called on the upper chamber not to confirm the recently passed laws by the lower chamber.

The Somali government didn’t yet respond to Puntland’s decision not to attend the conference and the state parliament distain for Banadir region getting a 13 members in the upper house.