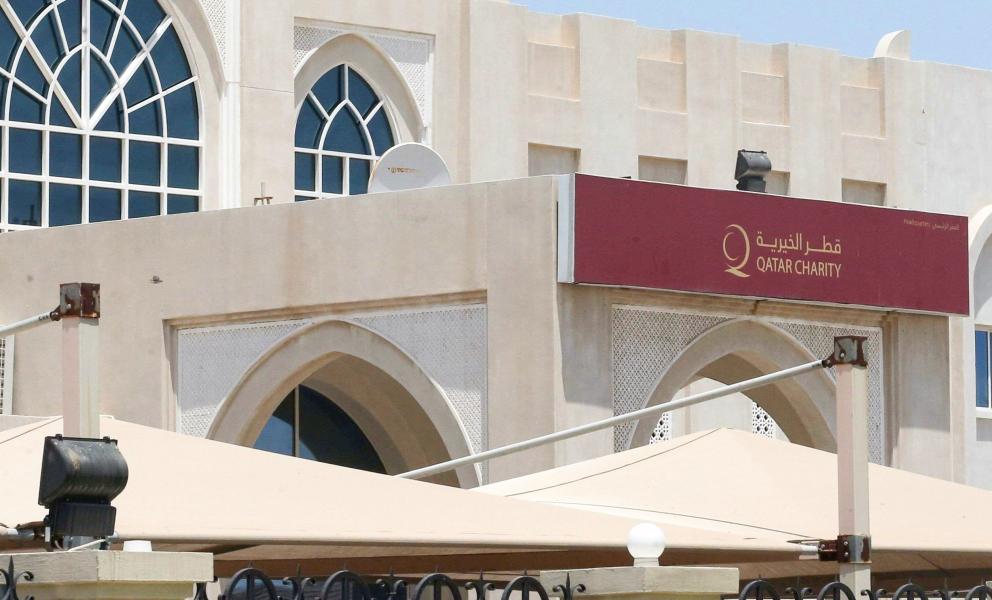 Qatar Charity has opened educational and development projects in the Somali city of Kismayo, in Jubaland state, as part of its development initiative under the patronage of Qatar’s Ambassador to Somalia, H E Hassan bin Hamza Hashem.

First Deputy President of Jubaland state of Somalia Mohamud Sayid Adan, deputies, and ministers in the federal and state government attended the inauguration ceremony. The First Deputy President of Jubaland expressed thanks and appreciation to the State of Qatar for its constant endeavour to assist the needy groups and establish qualitative projects.

He also commended Qatar Charity’s role and initiatives in the state. In a speech on this occasion, he called for increasing development projects to meet the needs of the population, describing the projects that were opened as a qualitative shift in the fields of education and housing.

Interior Minister of Jubbaland State Mohamed Warsame Darwish expressed thanks and gratitude to the Qatar Charity for having responded to the state’s call to implement these projects. He stressed that Jubbaland State was in urgent need of such educational services and that the state is ready to provide all logistical and security facilities for the establishment of other projects.

Qatar’s Ambassador to Somalia, H E Hassan bin Hamza Hashem underlined the support and standing of the State of Qatar with the Federal Republic of Somalia and work to implement development projects, stressing the importance of Somalia’s stability and sovereignty on its soil.

In a speech on this occasion, H E the Ambassador said that H E Jubaland President Ahmed Madobe thanked the State of Qatar and Qatar Charity for supporting the state by implementing development projects.

“During our meeting with him, he stressed the provision of all facilities for the implementation of other projects,” he added. The first project is a center that includes a basic and secondary school of 12 classrooms, an administration building, a mosque, a green square, activity and meeting hall, a surface well, a medical clinic, a center for memorizing the Holy Qur’an and shops, as a charitable endowment