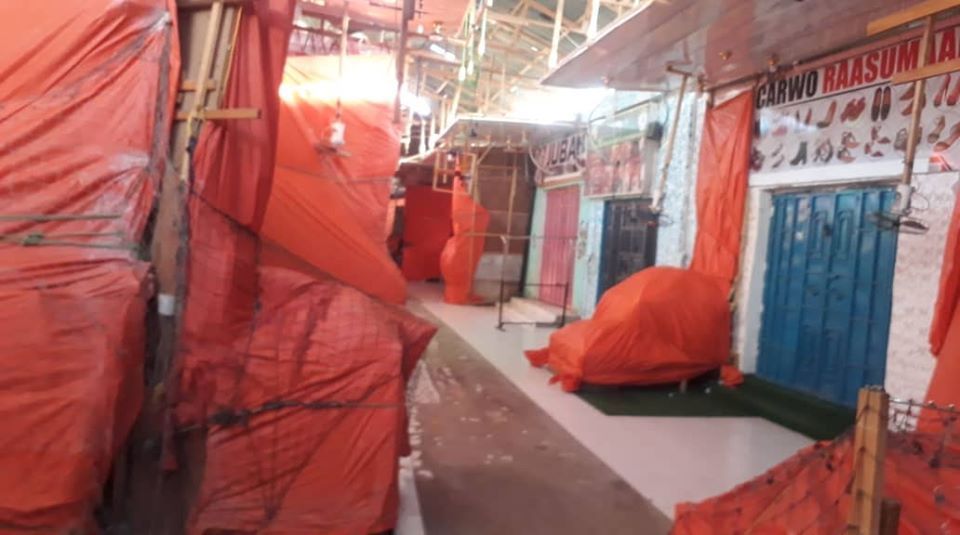 Small shops in Garowe, the capital of Puntland state, are closed today after the dollar appreciated.
The large vegetable and meat market known as Inji and other bazaars are empty today, as merchants complain about the high cost of living and the inability to afford the necessities of life to feed their families, as they become increasingly dependent on each other.
The cost of living is on the rise
The government deployed large numbers of troops to the market, preventing striking merchants from protesting.
In Puntland, the exchange rate is $ 1 = 46,000 shillings and above, with a steady increase in the dollar exchange rate and livelihoods in southern Somalia, where it is limited to Puntland.
Spreading inflation in Puntland has particularly affected the poor, and the government has failed to address it many times.