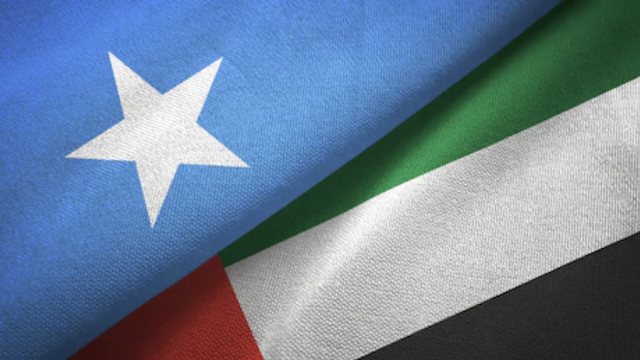 Somali government officials on the border between Somalia and Kenya said they arrested men carrying money they said came from the United Arab Emirates.
Government officials said the number of people arrested are two men and the money they were carrying, although they did not say how much money had been seized.
The Balad hawo District Police Chief told Radio Kulmiye that the funds were aimed at disrupting the Somali elections.

Abdullah Abdi said that the security forces operating on the border between Somalia and Kenya are on high alert and ready to prevent any threat to the country's security.