Elders of Bargal District launch a call to build a hospital

It is said that the best thing in the world is a person and his health, and the most beautiful of that is the solidarity of man with his fellow man during adversity and distress and from this point of view, a meeting was held today in the city of Bargal, to call for the establishment of a hospital in the Bargal District, as there is no hospital in the region that meets the needs of the people in the region. 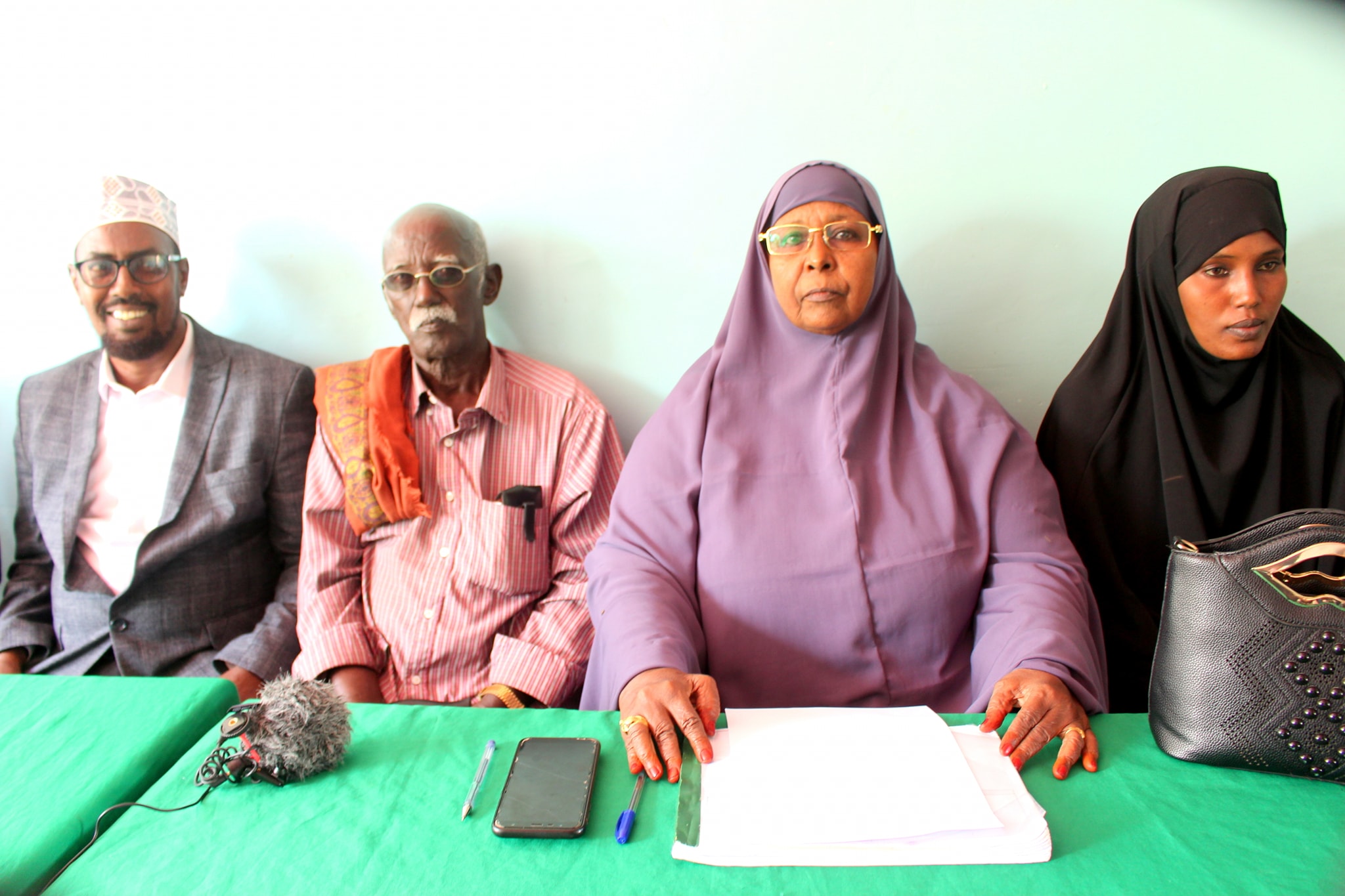 Dr. Saeed Dagig, a staff member at the Maternal and Child Health Center in Bargal, , described the problems caused by the lack of a hospital in the area, and said that the rooms in the mother and child center are sometimes not sufficient for patients and this causes some patients to not receive the required care. He called on the community and relevant authorities to contribute to build the hospital urgently. The peace activists, businessmen and intellectuals who spoke at the event promised to participate in the construction of Bargal District Hospital and called on all well-wishers to take part in the construction of the hospital. Finally, the governors of Gardafuu and Bargal district Mayor who also spoke at the event , said that they would stand by the call to contribute to building the Bargal District Hospital in an urgent manner and urge the community to show solidarity and stand for the common good, especially the businessmen and diaspora in Gardafuu, and anyone wishing to participate in the building of this hospital, Stressing that this appeal is directed to all officials in local and international bodies, 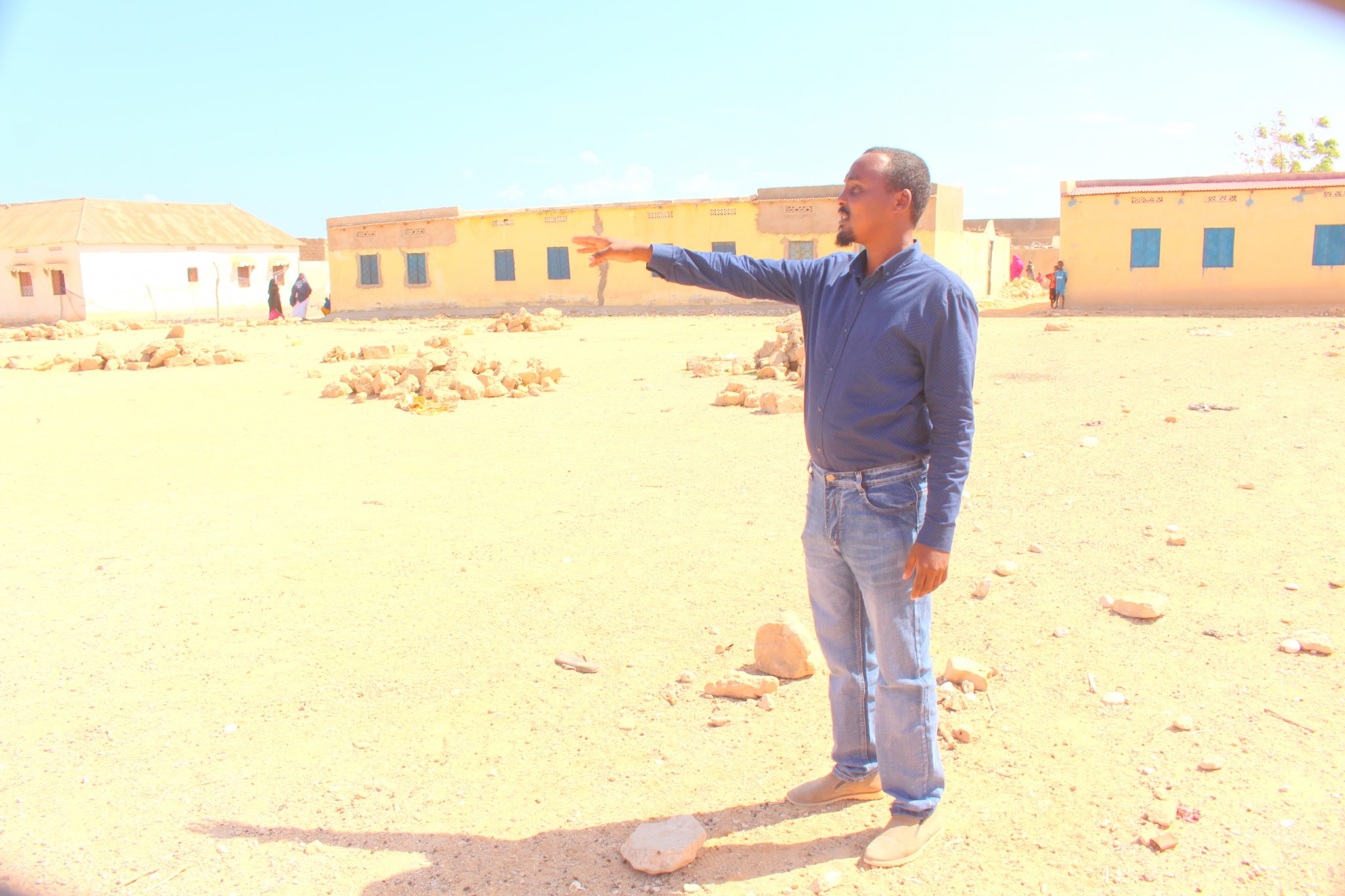 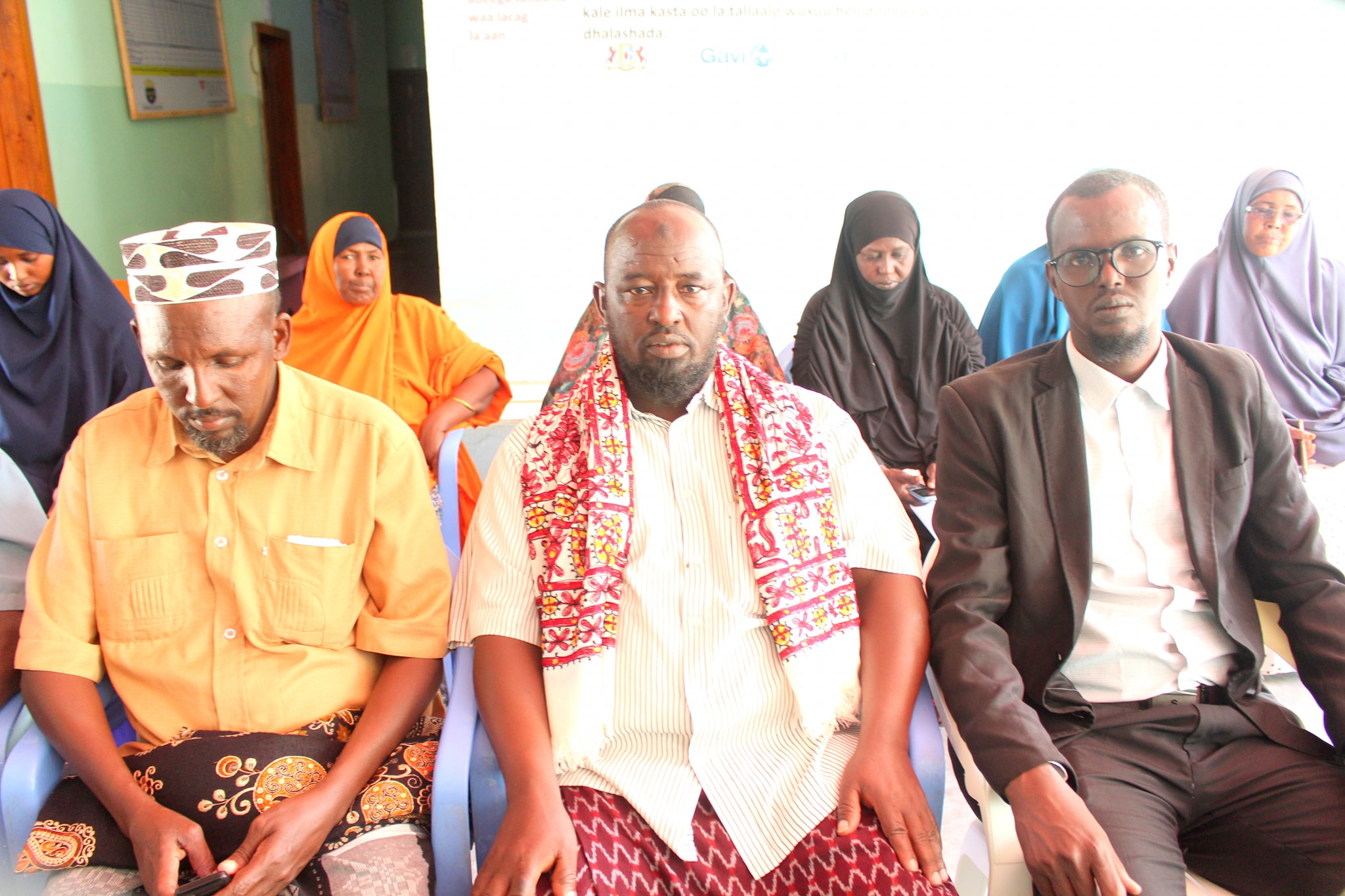 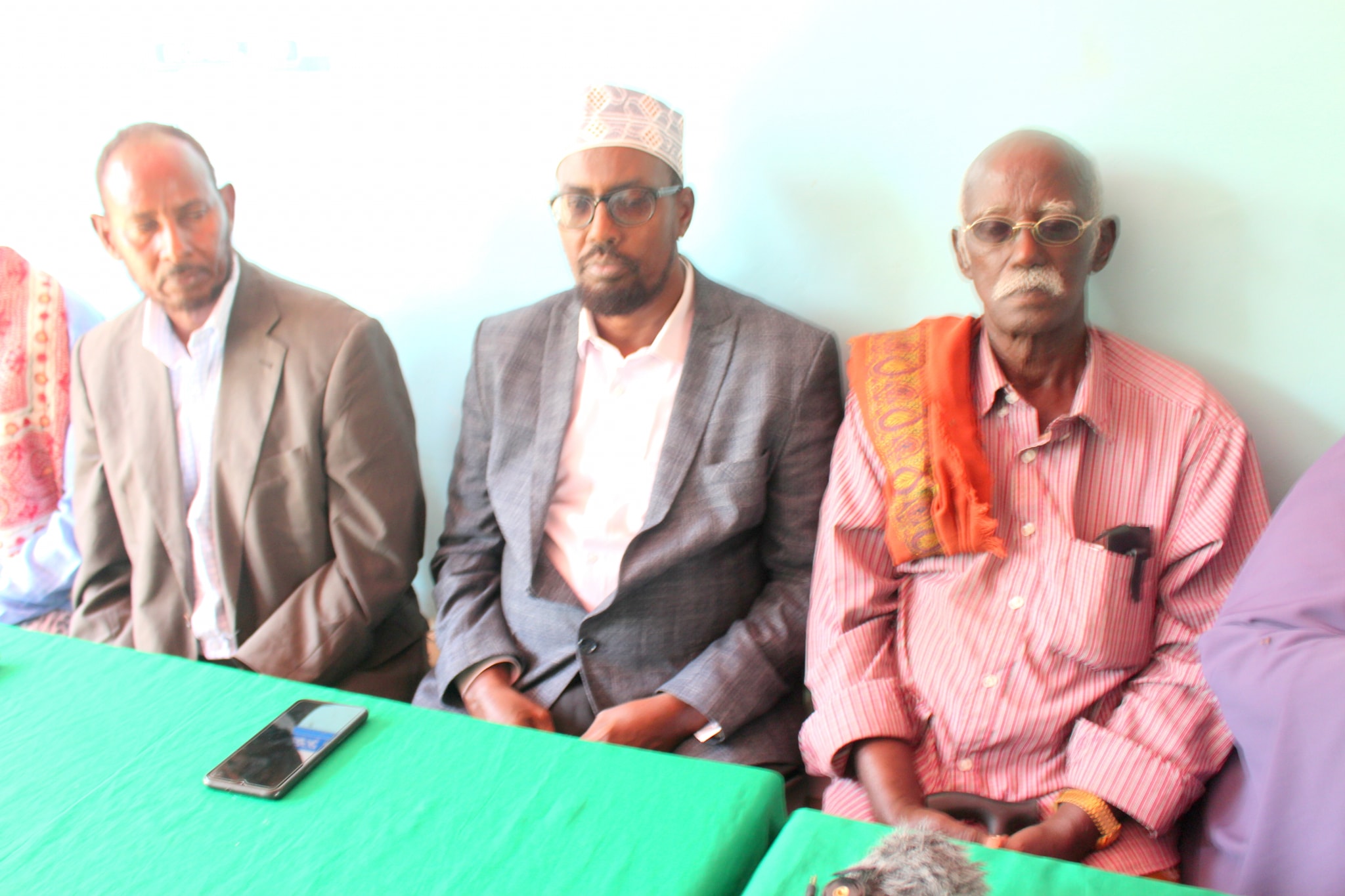 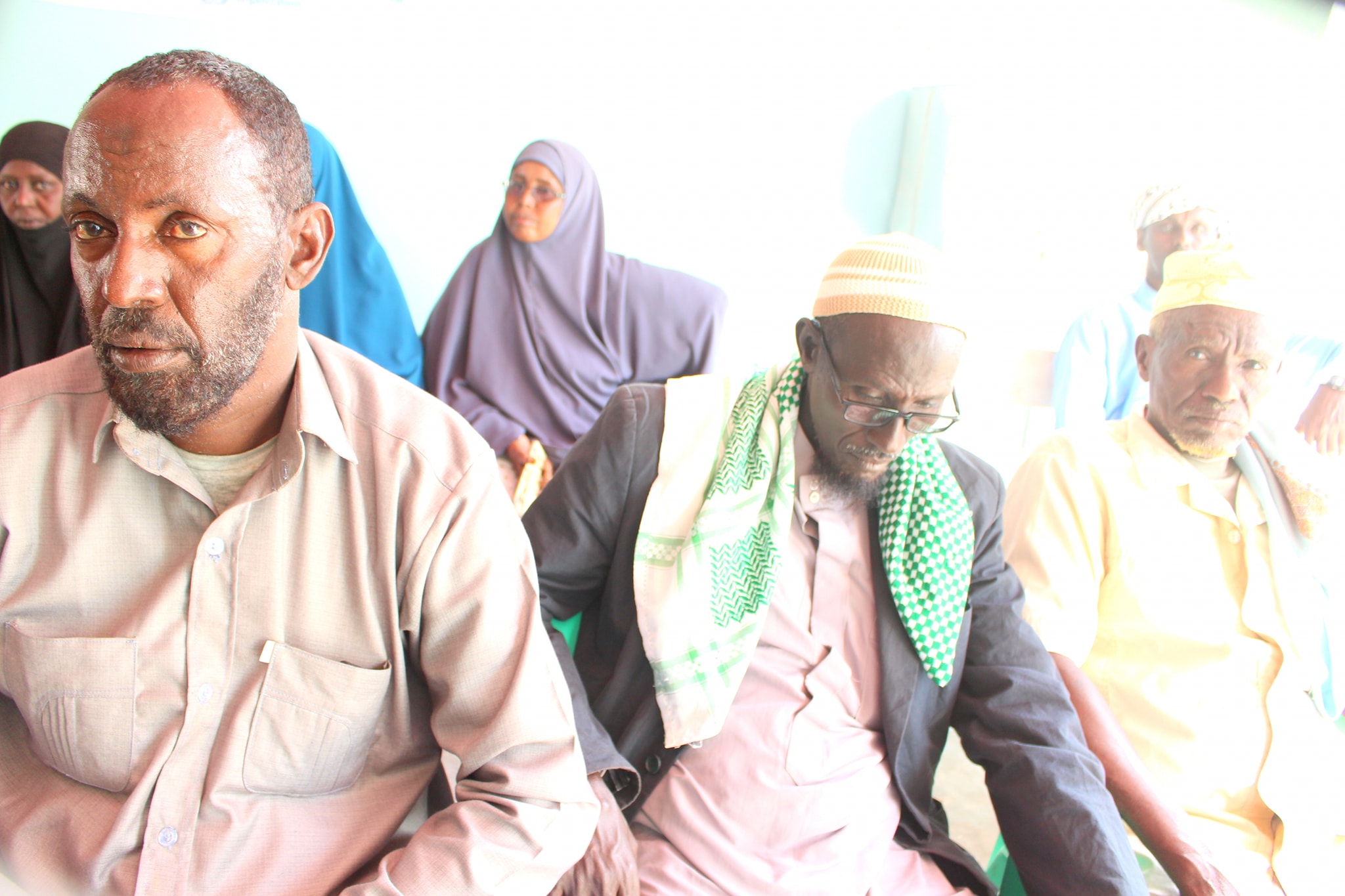 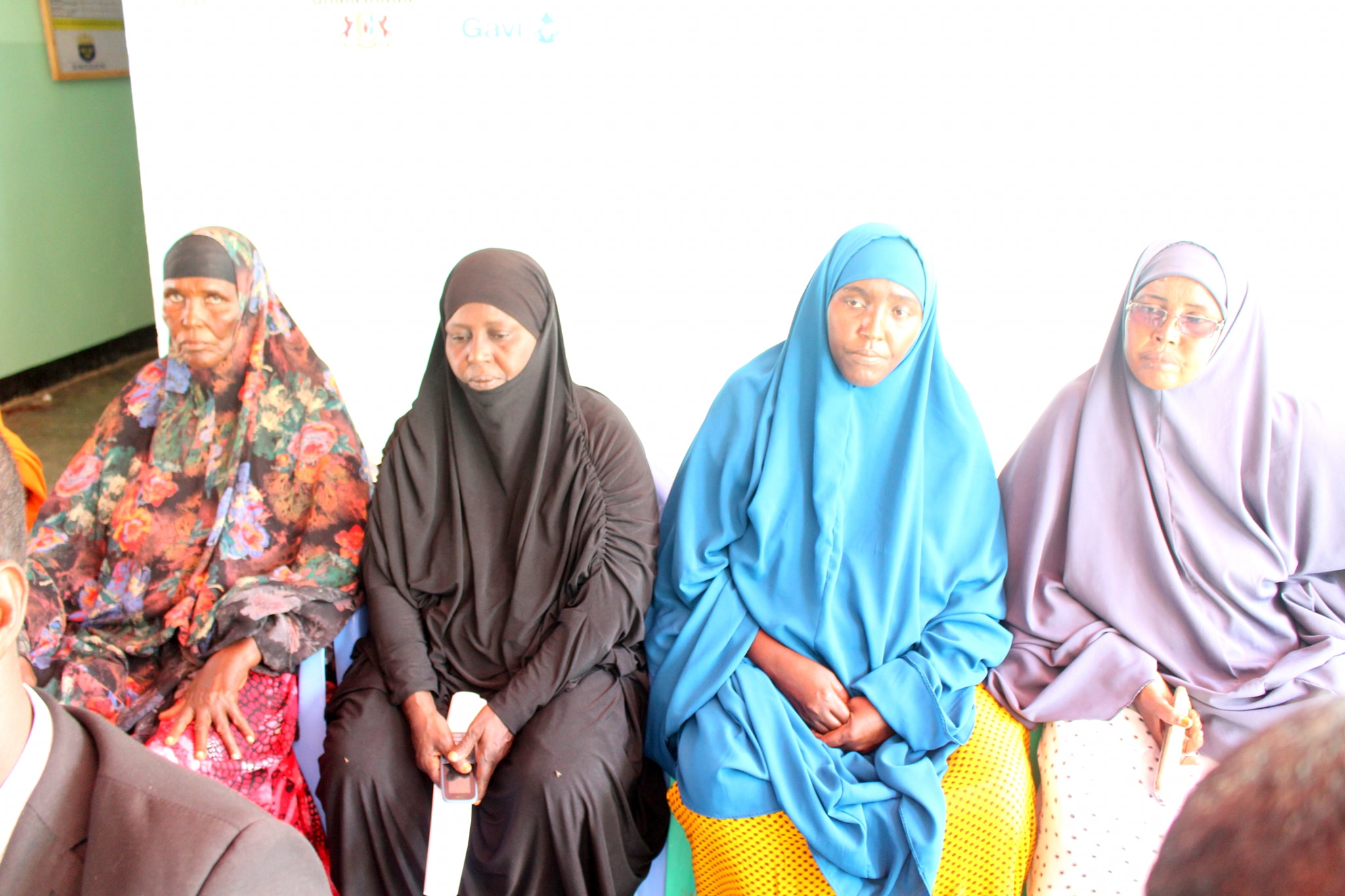 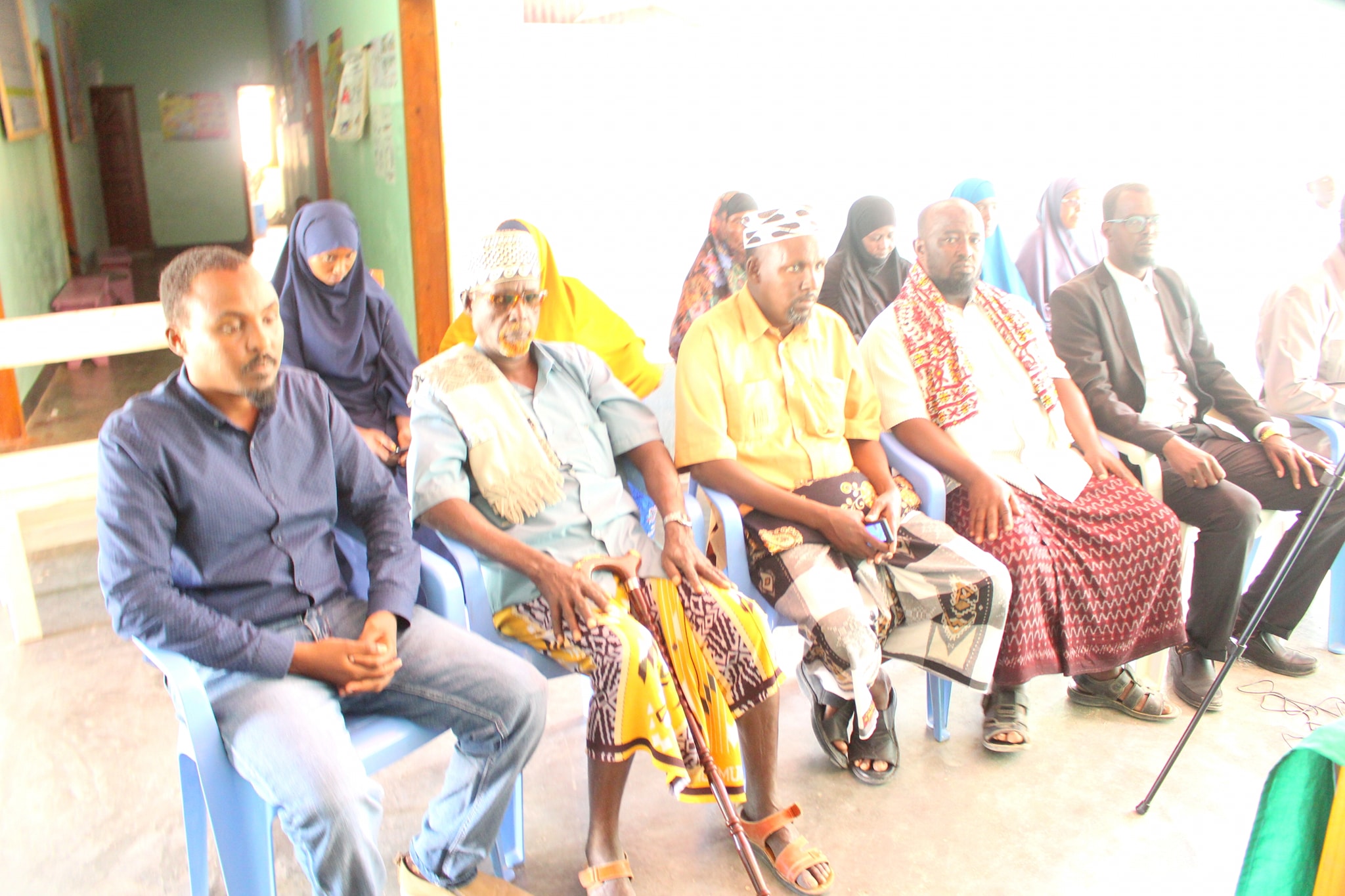 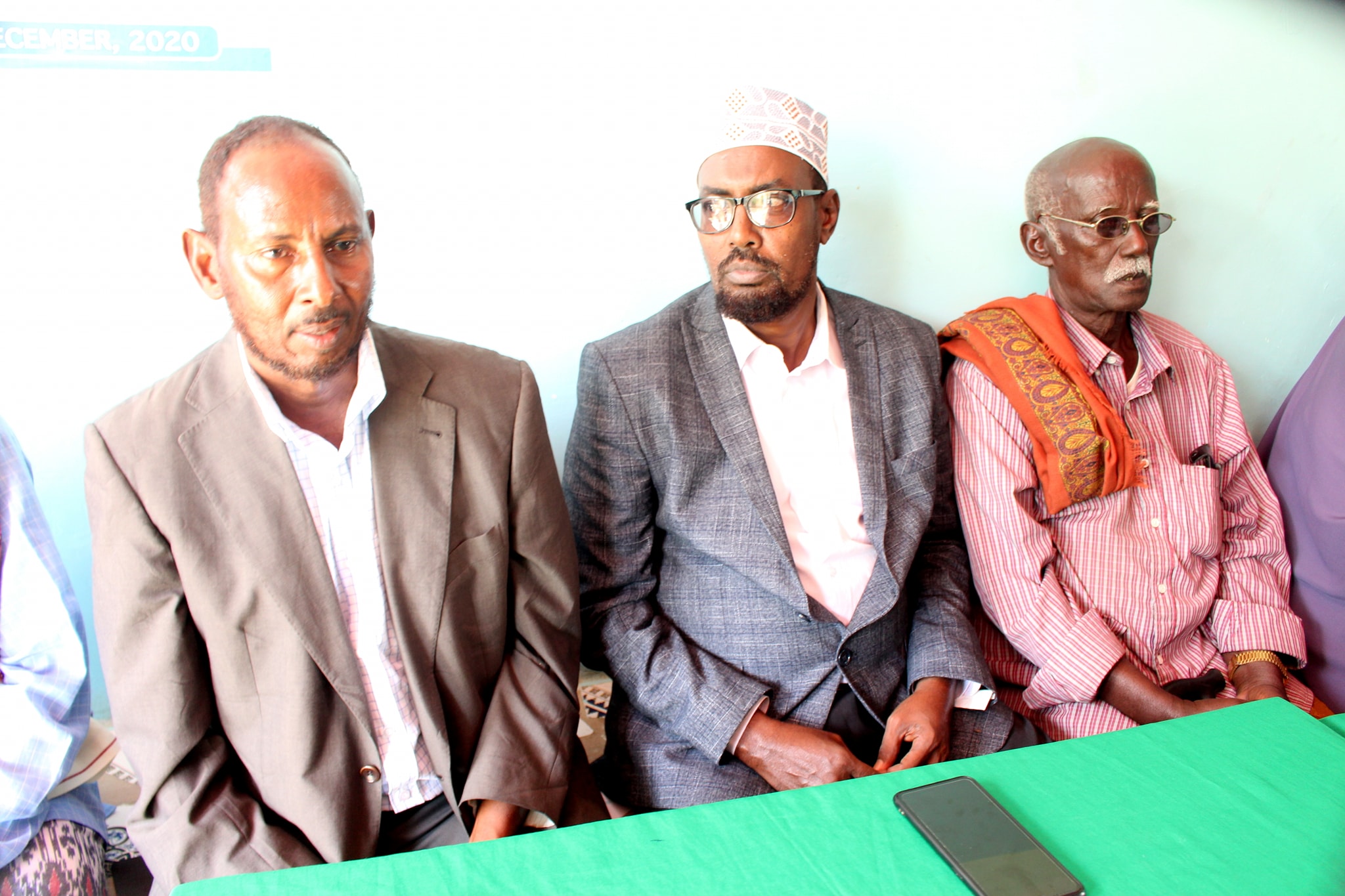