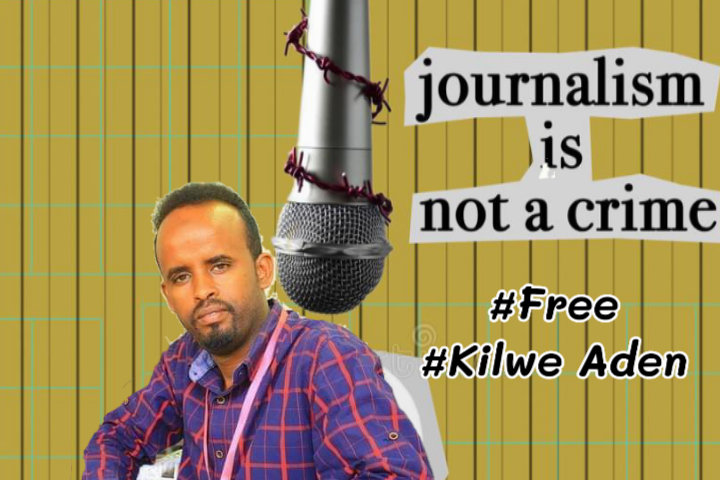 GAROWE - The Somali Journalists Syndicate welcomed the release of journalist Farah Muhammad Khleif in Garowe without charge, after four days of being detained by the security forces.

They expressed concern about the continuing arbitrary detention of independent journalist Kilwe Aden in Garowe since Sunday night, December 27th by the Puntland state authorities.

On December 27, Puntland police arrested freelance journalist Kilwe Adan, who works for Kilwe Media, a social media news network in Garowe, the capital of Puntland, for covering the December 26 protest that started due to high inflation in Puntland.

Abdullah Ahmad Momen, Secretary General of the Somali Journalists Syndicate (SJS), said, “We are relieved to hear the news of the release of the two journalists, Mahd Ahmad Alasu and Farah Muhammad Khleif, but we are extremely concerned about the continued detention of journalist Kilwe Adan in an unknown location in Garowe and we call on the Puntland authorities to release him immediately